A bit of a change of speed from my usual fretting over the myth of digital natives and whether we can learn about leadership from the bits of the Bible that are Angry at God…. 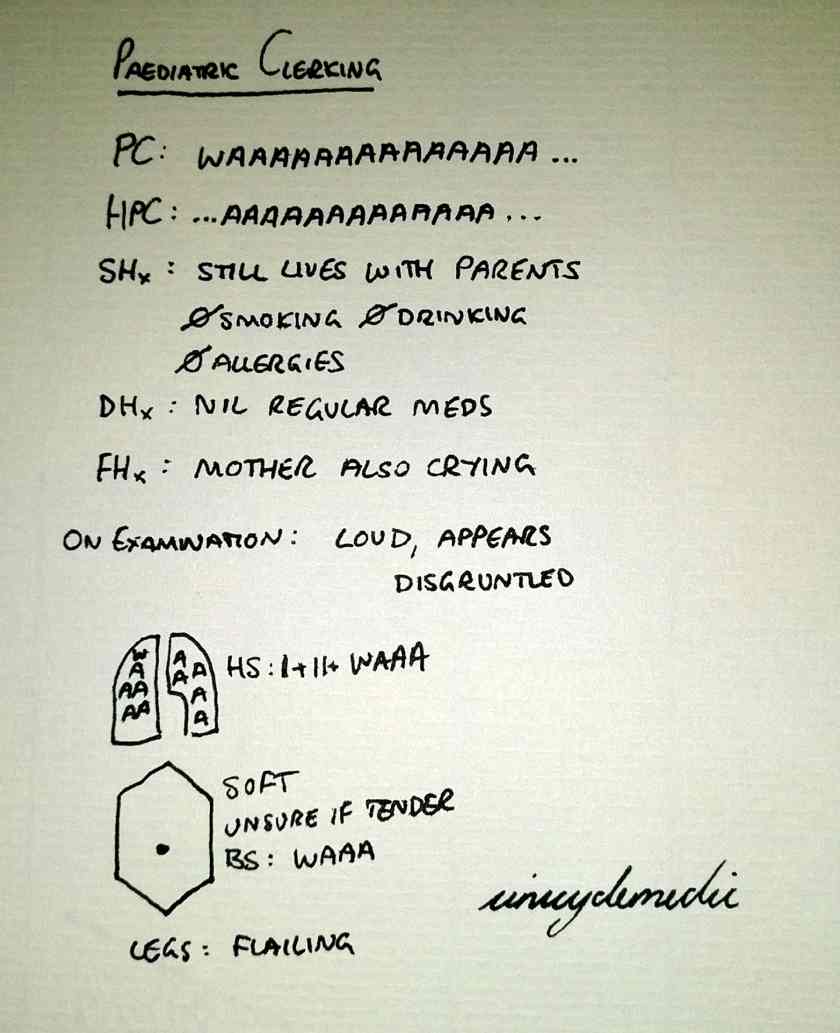 Karl von Vierordt has a relatively short Wikipedia bio (compared, for instance, to this) for someone who pioneered the measurement of blood pressure, the measurement of lung function and – the activity that would link his name with a “law” for posterity, the experimental study of the time sense. Indeed, he seems to have been one of the first experimental psychologists.

This excellent set of slides gives an overview of Vierordt’s career and a very detailed discussion of the time experiments, their methodology, context, and implications. So what is Vierordt’s Law? As stated by Wearden in the talk:

In 1868, Vierordt published Der Zeitsinn nach Versuchen
– “The Time Sense According to Experiments.” This was not the first study of time perception, but by had by far the most data. Wearden describes Vierordt’s experimental methodology:

The data collected in Der Zeitsinn come from
experimental studies in which Vierordt himself,
or sometimes his pupil Höring, was the sole
experimental participant
• Höring [Vierordt’s student] not only carried out time perception
studies to qualify for a medical degree, but his
thesis work has the oddity that Höring was the
participant and not the experimenter (who was
Vierordt)
• The data were derived from very extensive
experimentation, often involving hundreds of
experimental trials carried out over many days

A very full account of the Vierordt effect (perhaps a better term than “law”) is given in Wearden’s paper linked to above. Wearden has an intriguing conclusion:

A potential conclusion is that the Vierordt effects
shown in different tasks don’t actually have any
common cause, and that different processes are
responsible in the different cases

You can see that this 19th. Century work, in spite
of some peculiarities, not only produced reliable
data, but also has posed some problems which
are unsolved (and, it seems, quite difficult to
solve) even today in the light of many recent
advances in our understanding of time
perception
• More generally, Vierordt seems to be a pioneer
of experimental Psychology who is unjustly
neglected….until now

Some interesting (and provocative) thoughts from the world of church leadership. “Lament” is not prominent in our culture anymore, at least not in our official culture… and one could wonder how to translate these ideas into a secular setting. Nevertheless, there is much to ponder here and I would feel that all in leadership positions – or roles susceptible to burnout – could benefit from reading this, whether they have religious faith or not.

I found the following paragraphs (of what is a long paper) especially resonated:

Leaders who are most likely to function poorly physically or emotionally are those who have failed to maintain a well-differentiated position. Either they have accepted the blame owing to irresponsibility and constant criticism of others, or they have gotten themselves into an overfunctioning position (that is, they tried too hard) and rushed in where angels and fools both fear to tread.[12]

Many programs often aim to cure clergy burnout by offering retreats that focus on rest and relaxation. However, Friedman asserts, “Resting and refreshment do not change triangles. Furthermore, because these programs focus on the burned-out ‘family’ member, they can actually add to his or her burden if such individuals are inclined to be soul searchers to begin with.”[13] These same soul-searching and empathetic clergy are vulnerable to seeing the overwhelming burdens that they carry for others as crosses that they ought to bear. Friedman calls this way of thinking “sheer theological camouflage for an ineffective immune system.”[14] When clergy bear other people’s burdens, they are encouraging others not to take personal responsibility. And often in bearing other people’s burdens, clergy easily tend to ignore their own “burdens” (ie. marriage issues, financial problems, etc.) and thus fail to be personally responsible for themselves.

London also discusses how “lament” and in some ways “passing the buck onto God” has Biblical roots:

God responds with sympathy to Jesus’ ad deum accusation and lament. Furthermore, one may easily interpret the empty tomb at the end of the Gospel as a sign of God’s ultimate response to Jesus’ lament: the resurrection (Mark 16:4-7). In the psalms of lament and in the cry of dereliction, we see that God does not respond with hostility but with a sympathetic openness to our struggle, our need for someone to blame and, in the words of Walter Brueggemann, our “genuine covenant interaction.”[34] God responds with sympathetic openness to Jesus’ ad duem accusation and then dispels the blame and emotional burden that no human could ever bear. Jesus receives the blame that humans cast upon him and then gives it to God who receives it, absorbs it and dispels it. Jesus let go of the blame by giving it to God. His cry of dereliction became his cry for differentiation. In this way, Jesus serves as a role model for leaders who receive blame from others and then need to differentiate in order to not take accusations personally. By practicing lament, leaders can turn the ad hominem accusations against themselves into ad deum accusations against God, who responds with sympathetic openness while receiving and dispelling the blame. Moreover, leaders can respond with empathy to the suffering of others, knowing that they will not have to bear the emotional burden that they have taken on, indefinitely. They can let go of the emotional burden by passing it on to God through the practice of lament.

This “passing of the buck” to God does not encourage irresponsibility. Rather, it gives the emotional baggage away to the only One who can truly bear it, thus freeing the other to take personal responsibility, without feeling weighed down by unbearable burdens. With this practice, a pastor can therefore receive blame and emotional baggage from parishioners in a pastoral setting because they can differentiate through lament. They can take the blame like Jesus because they, like Jesus, can also pass the buck to God through ad deum accusation. Eventually, the pastor will want to teach the parishioners to redirect their human need to blame onto God as well so as to occlude the cycle of scapegoating in the community.[ 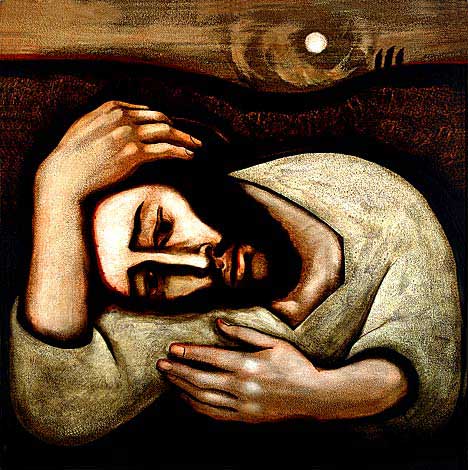 This is the final paper I wrote for the class “Leading Through Lament” with Dr. Donn Morgan at the Church Divinity School of the Pacific.

On August 1, 2010, New York Times published an article titled “Taking a Break From the Lord’s Work,” which began with the following statements:  “Members of the clergy now suffer from obesity, hypertension and depression at rates higher than most Americans. In the last decade, their use of antidepressants has risen, while their life expectancy has fallen. Many would change jobs if they could.”[1] Although these are troubling reports, some of the statistics that came out of a study conducted by Fuller Theological Seminary in the late 1980s prove more disturbing: “80 percent [of pastors] believe that pastoral ministry is affecting their families negatively, 90 percent felt they were not adequately trained to cope with the ministry demands placed upon them, 70 percent…