I have blogged before about on the tendency to grandiosity of neuroscience, or rather (very often) how the science media portray neuroscience. This phobia of neurohype is not the same as a suspicion of neuroscience. The ingenuity of the methodology of studies like this is staggering. I don’t have access via my usual library sources to recent issues of NeuroReport so I’m afraid that I can’t assess the study directly (in so far as as I am at a certain stage of clinical practice, and the consequent distance from what personal study of relevance I have done) 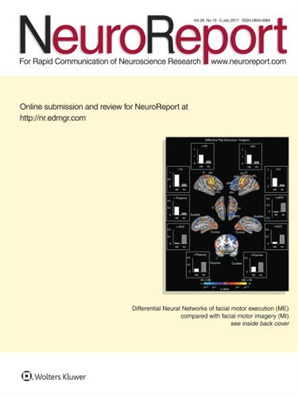 Using fetal biomagnetometry, this study measured changes in fetal heart rate to assess discrimination of two rhythmically different languages (English and Japanese). Two-minute passages in English and Japanese were read by the same female bilingual speaker. Twenty-four mother–fetus pairs (mean gestational age=35.5 weeks) participated. Fetal magnetocardiography was recorded while the participants were presented first with passage 1, a passage in English, and then, following an 18 min interval, with passage 2, either a different passage in English (English–English condition: N=12) or in Japanese (English–Japanese condition: N=12). The fetal magnetocardiogram was reconstructed following independent components analysis decomposition. The mean interbeat intervals were calculated for a 30 s baseline interval directly preceding each passage and for the first 30 s of each passage. We then subtracted the mean interbeat interval of the 30 s baseline interval from that of the first 30 s interval, yielding an interbeat interval change value for each passage. A significant interaction between condition and passage indicated that the English–Japanese condition elicited a more robust interbeat interval change for passage 2 (novelty phase) than for passage 1 (familiarity phase), reflecting a faster heart rate during passage 2, whereas the English–English condition did not. This effect indicates

that fetuses are sensitive to the change in language from English to Japanese. These findings provide the first evidence for fetal language discrimination as assessed by fetal biomagnetometry and support the hypothesis that rhythm constitutes a prenatally available building block in language acquisition.