OK, the temptation to quote Edwin Starr is irresistible in this context. It is often stated that wars concentrate and accelerate technological development, although this can be debated. Often you see long lists (such as in the first post of the Quora discussion linked to above) of innovations and developments which accompanied major wars. The Manhattan Project was the ultimate Big Science project.

However, as one Quora contributor, Robin Daverman, observes:

Atomic bombs, poison gas, biological weapons all had the greatest advancement during wars.

Even IT technology, even though it was originally developed by the military, it would never have been made available to average consumers if the U.S. is still at war. Why would you leak computing technology to potential enemies if you are still at war?

Or another, Paul Hsieh:

Technology definitely advances. Governments will sometimes pour money into it during war. Computers were developed this way. Obviously war machines are invented because of war.

I am not sure there is good evidence of science being developed during war time as compared, for example, to peace time.

Making the atomic bomb is not science. It was an application of recently developed science; it was just engineering. Contrarily, if we look at Archimedes fulcrum law, or Copernicus’ heliocentrism, or Galileo’s observations, or Newton’s laws, or Einstein’s special relativity — these things have nothing to do with war.

All of this is prompted by my discovery that the Virtual Hopebox, a mobile app which is often recommended to service users in my own practice, is a product of the National Center for Telehealth and Technology (T2), a US Department of Defense Center of Excellence for Psychological Health and Traumatic Brain Injury.

The T2 website has lots of interesting stuff, from a good, solid piece on the need to evaluate mobile mental health tools to how to use techniques from dolphin training for achieving goals. T2 evidently have  a focus on PTSD and the site, and the existence of the Virtual Hope Box itself, shows the reality that psychiatric casualties now have a massive impact on military veterans themselves and also the US’ ability to make war. Things have come a long way since General Patton 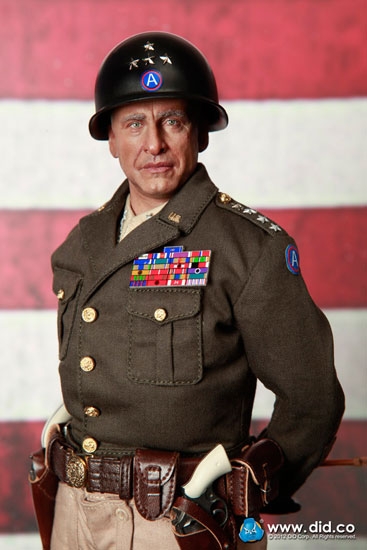 I tend to agree with Paul Hsieh’s comment quoted above that war is “good” for technology but not for science, and that war is “good” for some kinds of technology and not for others. The issues of PTSD, psychiatric casualties and the ethics of military psychiatry themselves deserve longer consideration. For the moment, it is interesting to note the military contribution to mobile mental health apps.

One thought on “War! What is it good for? Mobile mental health apps, apparently.”